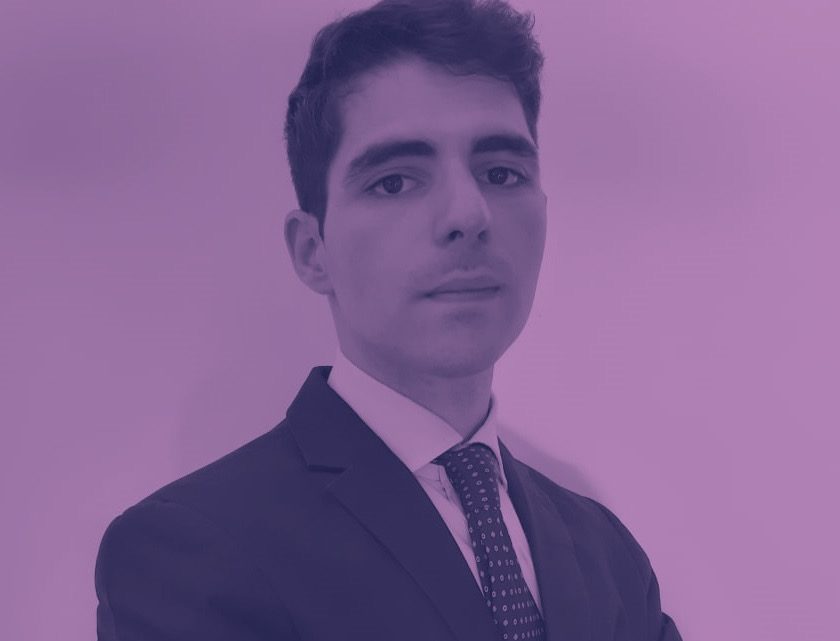 The spread of digital technologies has led to disruptive effects on the society of this century. As Floridi underlined, daily life is going towards an ‘onlife’ dimension. Automated data collection, mining, and algorithmic analysis, resulting in predictive profiling are increasingly projecting rights and freedoms in a ubiquitous digital environment mediated by a mix of entities expressing forms of public authority and private ordering.

The development of algorithmic technologies has not only challenged the protection of individuals’ fundamental rights such as freedom of expression and data protection. Even more importantly, this new technological framework has also empowered transnational corporations operating in the digital environment to perform quasi-public functions in the transnational context. In the information society, although public actors are still a source of severe interference with fundamental rights and freedoms, the primary threats for constitutional democracies do not exclusively come any longer from public authorities but primarily the governance of spaces that formally are private, but exercise functions traditionally vested in public authorities without any safeguard.

The European Union is a paradigmatic case to study the rise of digital constitutionalism. This evolution is described by three constitutional phases: digital liberalism, judicial activism and digital constitutionalism. At the end of the last century, the Union adopted a liberal approach. A strict regulation of the online environment would have damaged the growth of the internal market, exactly when new technologies were going to revolutionise the entire society and promising new opportunities. The end of this first season was the result of the emergence of the Nice Charter as a bill of rights and new challenges raised by private actors in the digital environment. In this phase, the ECJ has played a pivotal role in moving the EU standpoint from fundamental freedoms to fundamental rights. This second phase has only anticipated a new season of constitutionalism based on codifying of the ECJ’s case law and limiting online platforms’ powers within the framework of the Digital Single Market. The Digital Services Act and the General Data Protection Regulation are a paradigmatic example of the rise of European digital constitutionalism and the reaction of European constitutional law to the challenges of the algorithmic society.

The path of digital constitutionalism is still at the beginning. This research area opens new possibilities to study how rights and freedoms are increasingly subject to process of hybridisation driven by public authority and private governance, and how power is relocated in the algorithmic society.