From synthetic media to ethical chatbots 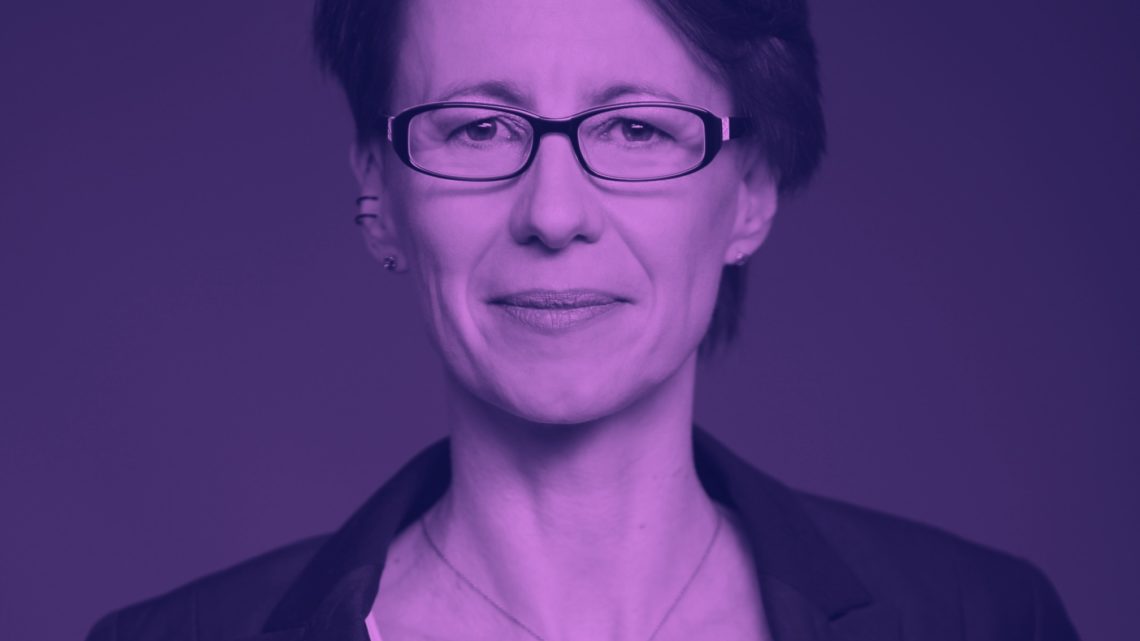 How can humans be redefined with artificial intelligence?

An excerpt from the interview is below. The full text is available in English at medium.com. The original interview was published in Hungarian by Digital Hungary.

At this point, artificial intelligence (AI) is placed in the picture

Exactly. In this case, we are no longer just talking about algorithms but also about artificial intelligence, primarily as machine or deep learning. AI technology works with a set of algorithms and allows the update of previous results to structure data or to search for repetitions and patterns in an unstructured data set. The whole process is very similar to teaching a child. Diverse inputs are available from family and friends to school and media environment, but what the child learns or recognises and what they use to communicate more effectively, is up to them. Moreover, the learning analogy is also interpretable from a parental point of view. With the first child, each parent learns how to take care of someone and what needs to be done to ensure that certain fears are not substantiated. With the second child, parents are already going through a known learning process, so they have less fear by default.

And where is this business in this technology?

Simply, two approaches are in the spotlight. On the one hand, AI helps to reduce costs. For example, monotonous customer service work can be outsourced to chatbots with automation. On the other hand, specific automation services can enhance the user experience and engage the customers’ subscription. Translating this into the media industry, the technology-based monetisation results in automated services and extended or synthetic media.

We do not often hear these terms. Could you give examples of them?

The terms are relatively new. For example, extended media are produced to a key media product, such as a Netflix series, that requires you to produce promotional videos tailored to different platforms and consumer segments in large quantities and with good quality using automation. This can also be supplemented with an extra option for fans or influencers to edit themselves into the promotional video. The best examples of synthetic media are “talking heads,” which is currently a stronger direction in East Asia but is heading for us at full steam. More and more non-existent, but real-looking, human-like characters are placed on the screen. They have many benefits, such as they are never sick, don’t get tired, and don’t want to have a salary. They are the so-called anchors so that synthetic newsreaders or influencers interlink to them to stream and get services. In contrast to human celebrities with an insight into their privacy and scandals, synthetic speaking heads rather support brands or identify content services.

Practice shows that even with the best of intentions biases occur. It happened for example with Amazon a few years ago when applicants’ resumes were prefiltered by AI and the system favoured men. The reason was that AI had studied the resumes received in the previous 10 years when the vast majority of resumes were sent by men.

Let us have no illusions. There is no completely neutral artificial intelligence operation. Nor is the human world neutral from where the data comes from. I do not believe in an AI-supported world where everything is balanced, perfect, and homogeneous because it would be boring and monotonous at the same time. The diversity and values ​​of cultures and societies should be well preserved, thereby also engage users.

You are also investigating the cultural aspects of artificial intelligence. How does this approach help the ethical considerations to be more effective?

According to Valentine Goddard, who is an expert in AI Ethics and also an art curator, ethical artificial intelligence requires three things: fairness, accountability, and transparency. To the latter, I would emphasise that not only are social discussions and expertise important but also NGOs. However, they are not yet in a position to influence AI ethics more deeply. Art can effectively support the understanding of AI technology with feelings and perspectives. Thus, AI technology can be closer to people. It can also help us to live with artificial intelligence as an independent, autonomous human being, without our fears, but seeing the opportunities.